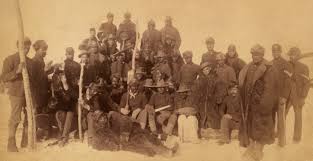 Today in History:   On June 19, 1865 General Gordon Granger stood on the balcony of Ashton Villa, in Galveston Texas and read “General Order NO. 3.” It called for the quality of personal rights for slaves who were now considered free. It advised the freemen to remain quietly at their present homes and work for wages from their former owners. It also informed that they will not be allowed to collect at military post and that they will not be supported in idleness either at their present state or elsewhere.  However the most interesting thing of all General Gordon Granger of the Union army brought the “Buffalo Soldiers” with him to enforce the law.  The “Buffalo Soldiers” where a group of soldiers of African descent, that fought for the Union Army (The North Army).  Today Juneteenth (a portmanteau word for June 19) is a day that the Buffalo Soldiers came to Texas to enforce the law. 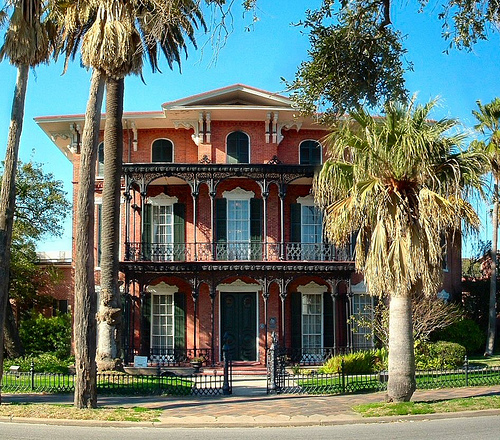